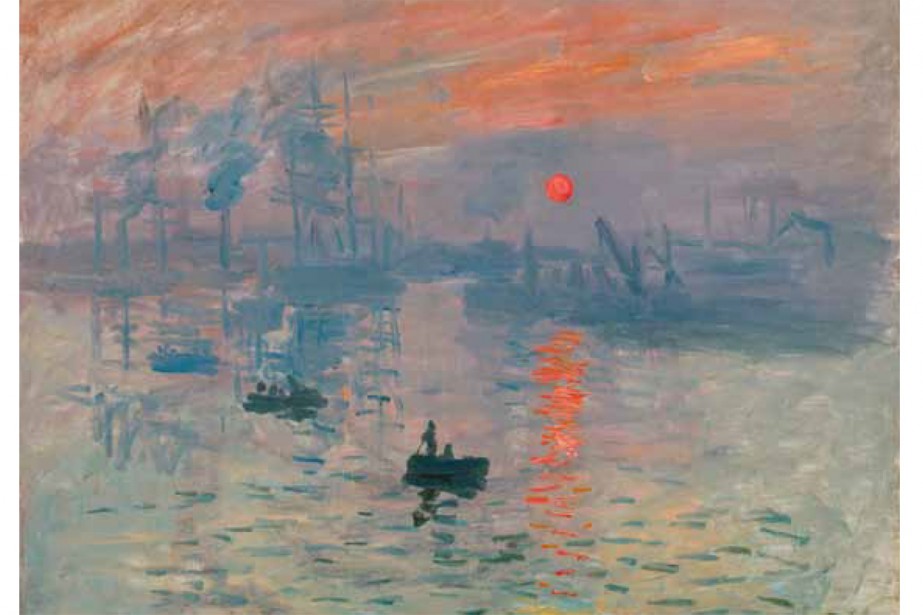 Long before the recent turn towards environmental history, writing of the seas has encouraged temporal, spatial and analytical flexibility among historians. Fernand Braudel famously went far back and forth in time, from his main focus on the sixteenth-century Mediterranean, inspiring historians to sketch global histories of capitalism with the sea as their canvas. The maritime lens enabled scholars, writers, and thinkers to situate local histories in a broader regional, and ultimately global or planetary, framework.

The tendency to dissolve established disciplinary and epochal categories, often accompanied by the blurring of boundaries between social, human, natural, and material histories, owes much to the specific place occupied by the sea as a metaphor for the unbounded and the limitless. Sea spaces have been overdetermined since antiquity: The regional and local, often combined with specialized, intimate knowledge of geographical conditions, always already connotes the non-space and the world ocean, the inaccessible and the endlessly accessible, hybridity and separation, boredom and danger, the pragmatic and the sublime, the space that is divinely prohibited and the space that grants freedom to all. As a legal space, the sea is a patchwork of multiple regimes of regulation, from private to international laws, decreed by multiple actors. As a space of transfers, the sea has not only been marked by transports of material goods but also of ideas, which have always crossed the sea spaces of the world, at least the more accessible ones. Yet in the era of late modern nation-states, coinciding with improvements in land-based communications, the notion of the sea as limit and boundary has become ever more accentuated, so much so that it threatened to eclipse the significance of the maritime in historical discourse, and despite numerous efforts to reverse this effect, the dominance of land-based perspectives remains acute. Competing ways of framing maritime history were nourished by geopolitical tension.

This conference highlights the uneven chronologies and modalities that frame the historiographies of the Mediterranean, the Baltic, the Black Sea, and the North Sea, the inland or epeiric seas of Europe. Much weight has historically been placed, especially in intellectual as well as economic history, on the interconnections generated by the Atlantic space, both in Anglophone and Latin American histories. Comparatively, the epeiric seas have been relegated, for the early and late modern periods, to secondary status. From a maritime perspective, Eurocentrism has arguably been an Atlanto-centrism with a clear preference for the Atlantic Empires of Western Europe. Global historical work, seeking to shift the focus away from Eurocentric perspectives, has in recent years proposed to right this one-sidedness by highlighting histories of the Indian Ocean, in particular. In this situation, it may well also be appropriate, with a view to the global connections and the revision of Atlanto-centrism, to also revisit the inland seas of the European continental space.