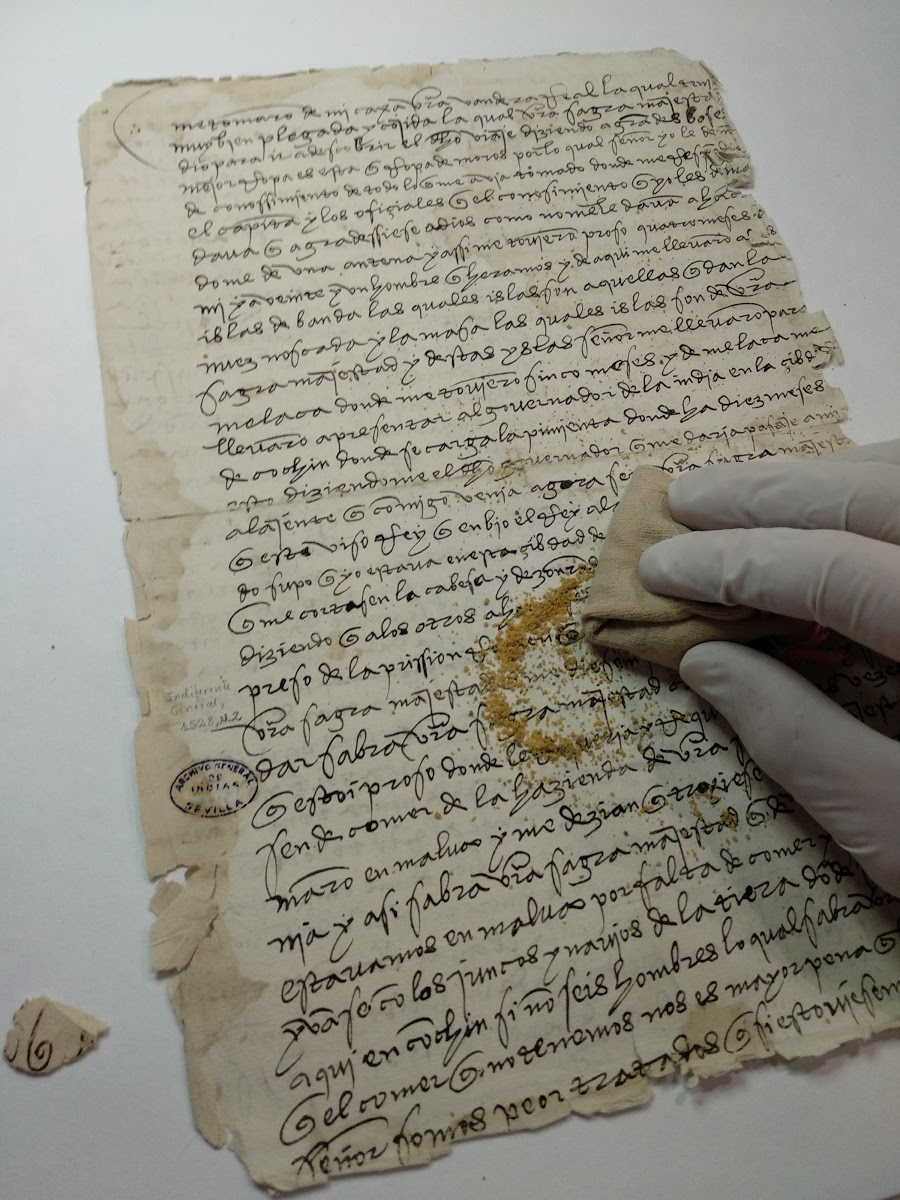 Before the invention of electronic and digital media, paper was for many centuries the medium that registered, managed, and communicated data and information over the course of modernity. Although its arrival in the European shores of the Western Mediterranean dates to around the 11th century, its widespread use in Western and Northern Europe, and its subsequent development, roughly coincides with the general chronological scope of the PIMo COST Action (i.e. 1492 – 1923). Its pervasive presence during this period turned paper into the omnipresent medium that facilitated the conduct of many different disciplines and practices as it also became essential for the movement of people and ideas.

This training school seeks to provide a few case studies in the history of this medium, as it also underlines the role it has played in the circulation of information, ideas, and people from the shores of the Mediterranean on to the North of Europe, and eventually the rest of the globe. Its geographical scope will take trainees from the Muslim Manuscripts of Turkish libraries and archives, onto the National Library in Florence, the remarkable collection of Hernando Colón in Seville—which was itself the result of massive Mediterranean and European shopping sprees— and it will finally end up by tracing the global dispersion of his books and catalogues, one of which ended up at the Arnamagnean Institute in Copenhagen.