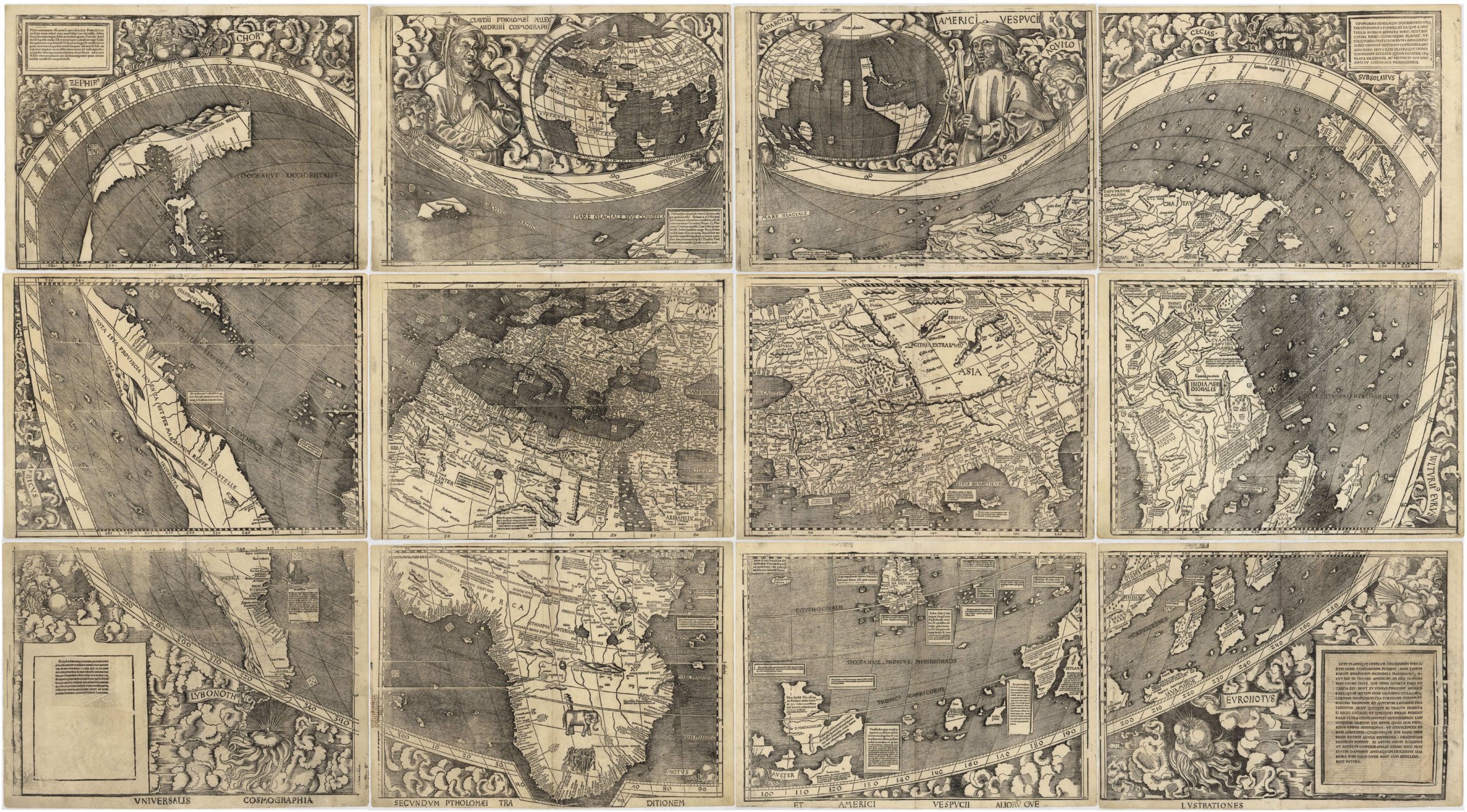 This workshop will address the history of the arrival of paper-manufacturing technologies in the South of Europe across the Mediterranean, the material conditions for its production, and some of its far-reaching social, cultural, political and economic consequences.

You can find the programme for this event here: Programme Fabriano

You can find access to the abstracts of the papers here: Abstracts Fabriano

The workshop hosted by the Fondazione Fedrigoni Fabriano will take place online on February 12th. It will be streamed across a number of platforms, including the Facebook page of the Fondazione, https://it-it.facebook.com/fedrigonipapers/.

This event is meant to stand as a mirror workshop, or a complement, for the forthcoming workshop that we will hold in Istanbul (July 2021, tbc), which will be organized jointly with the Süleymaniye Library. Istanbul is a historically symbolic location on the Eastern edge of the Mediterranean, a gateway and strategic outpost for the circulation and exchange of people, ideas, objects, people and paper in motion between Asia and the Mediterranean.

It will also complement the workshops that we have already held in Simancas, and the forthcoming workshops that we will hold in Prato (at the Datini Foundation, which is planned with an exhibition, (February 2022, tbc), and the workshop at the National Archives of Malta (2023, definitive date to be confirmed).

With these five outposts in the geo-cultural political and economic spaces of the Mediterranean (i.e. Simancas, Fabriano, Istanbul, Prato and Malta), we aim to cover the cartography over which paper circulated all across the Mare Nostrum, from its remote origins in China, to its arrival in Europe thanks to the mediation of Muslim culture.

These locations and the institutions that host the workshops represent different aspects of the socio-cultural, economic and political dimensions of paper and its history, from its Eastern Mediterranean launching pad, after its circulation from China over the Silk Road (Istanbul, Süleymaniye Library), the quick and successful adoption of its production in Europe (Fabriano, Fondazione Fedrigoni), its role in economic and financial transactions (Prato, Datini Foundation), the administrative revolution it contributed to generate (Simancas, Archivo Nacional), to conclude in the National Archives in Malta, as an iconic location for paper’s role as a vehicle as well as a material and semiotic mediator among the diversity of Mediterranean cultures.

The planned output for all these workshops will include several visual papers, and a series of articles to be published as a special issue in an academic journal and / or a collection of essays for an academic publisher.